For the last seventy or so weeks (ok, 13ish), I’ve been glued to the tv on Monday nights. It’s not always at the same time (DVR, for the win!), but I usually tune in on Monday to watch the trainwreck otherwise known as The Bachelorette.

Now, I know what you’re gonna say … ‘Seriously?! It’s not real! You can’t fall in love in six weeks. No one ever gets/stays married!’ And my response would be … Everyone is entitled to their opinion. In fact, I even took a vow with two of my good friends once to never.watch.again. I can’t say what season it was (because I don’t recall) but somehow, like a fish takes the bait, I was lured back in. I am now officially a part of “The Bachelor Nation.” Wow, that does read as corny as I thought it would.

I might be a devotee because I watched the first season. I mean, how can you not love Trista and Ryan. Ryan. The fireman. The poet. The builder. The … He’s from Colorado! Anyway … they’ve withstood the test of time and set the stage for happily ever after, Bachelor style.

This season, Desiree – the dumpee we all fell in love with last season, set out on her quest for love and there was no doubt I would be watching. Well, as it turns out a few of my friends also intended to watch. One day, we joked about having a “watch party.” The last couple of seasons, the cast has toured the country, which I’m sure includes even the outer bounds of L.A., to visit Bachelor(ette) watch parties.

As soon as we knew it, we had one … and then two … and then it became a regular thing. To be clear, our watch parties differed slightly than those that were visited by ABC. We rarely wore ‘real’ clothes; instead of larger dinner spreads we only snacked and drank Crystal Light, coffee, water or if we were feeling crazy, iced Caramel Macchiatos; and we couldn’t watch the entire show without pausing (a minimum of) fourteen times. Why yes, we paused so as not to miss a single thing if certain people decided to talk (or chew ice loudly).

That’s where the fun came in. These watch parties were far more than a few mamas hanging out in their p.j.’s fawning over men such as: 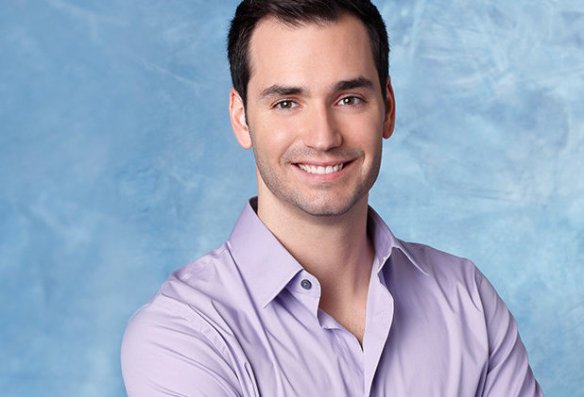 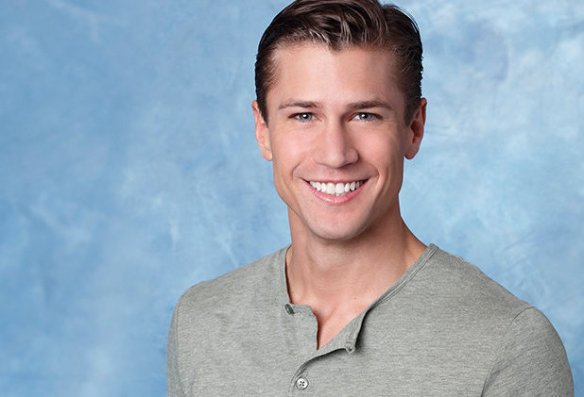 does he remind anyone else of tom cruise in top gun? he’s a great big brother. sincerest boy ever.

No, no there was not that much fawning. Well, there was a little, but it was completely overshadowed by the chatter that incited the pausing. We really did have to pause far too often, which also meant there were times we stayed up way too late on a Monday night/Tuesday morning. But, who ever said girls grow up and stop having girl talk? I really got to know a few girlfriends on a much deeper level. I mean much, like sometimes uncomfortably so. In fact, I am too good of a friend to share our conversations. I cannot speak for them. They are big mouths. We laughed way too much, too. We also cried. Well, maybe it was just me that cried but they let me and that’s why I like them. (P.S. Did anyone else want to punch Brooks in the nose when he broke Desiree’s heart? Because I did.)

Now that the season has ended and the runner-up is now the fiancée (sorry Chris, but it’s true), I’m sad. I’m not sad that we can’t laugh at the completely overdone, only half-told events of each season; I’m sad that I won’t be getting together with my girlfriends every Monday night to watch. I guess we could find some reason to hang out and may just have to because we’ve only had one Monday without the show and I’m already in withdrawal. I love my girls, old and new friends alike. We’re bonded for life … just like Trista and Ryan (and not like Andrew and Jen, or Jake and Vienna, or Brad and Emily, and etc.)

But … come January, the verdict is in. I will once again look forward to Monday nights.

come to me … juan pablo.

Disclaimer: I, unfortunately, did not take any of these photos. I instead borrowed them from digital spy.

2 thoughts on “why i miss monday nights”