Well here we are … back at my favorite time of the year; that time when CJ and I embark on a little adventure to somewhere he’s never been. This year? New York City was on the agenda and as soon as I told him (after leading him on that it could be Tulsa or South Carolina or Minneapolis), he was all about it.

Instead of writing a series of posts, I’ll give you the quick hits and a lot of photos. Quick hits because, well, people in New York City are abrupt and get right to the point. And well, some of our travels were so bizarre only descriptive lists will do.

With that said, let’s go on a little long weekend adventure, shall we? 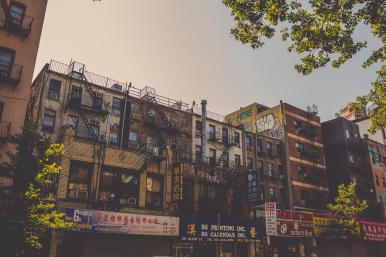 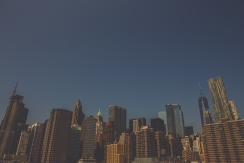 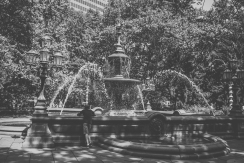 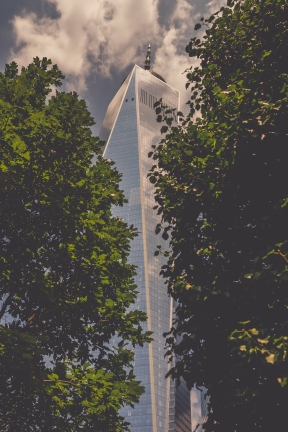 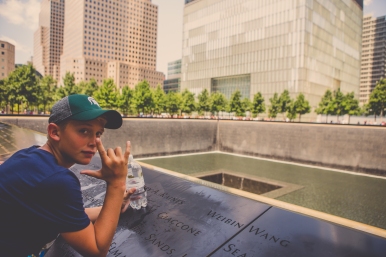 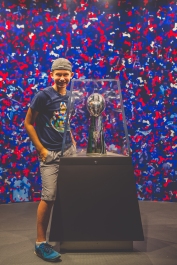 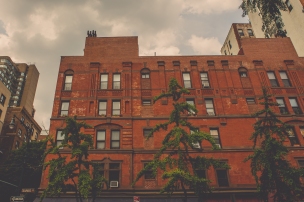 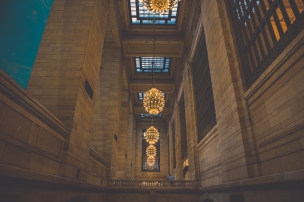 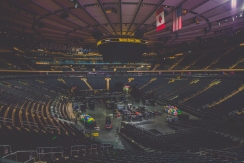