When I was about fourteen, our church extended a call to a new pastor and his family. Pastor Jack, his wife, Mary, and their four children quickly acclimated not only to our church but also to our community. To know is to love the Klunder family.

This past weekend, we had the pleasure of attending the final service at the church Jack has been leading for the past eight years; New Life Christian Reformed Church. I really didn’t know what to expect walking in, but I can’t even begin to describe how blessed I felt walking out. 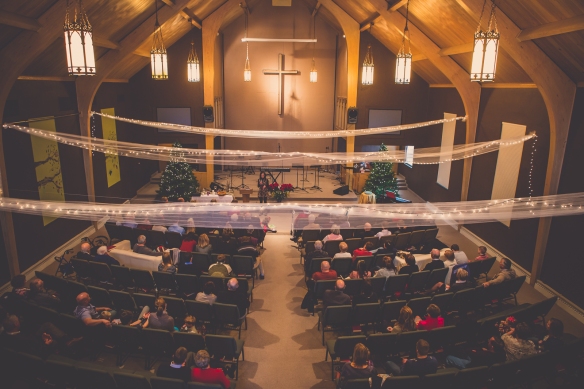 I saw PJ right away and, as he always did, he looked at me and said, “Hey, who’s that pretty girl?” How nice is that? Later, he made a comment to the entire congregation about how handsome everyone was. Okay, so apparently he says it to everyone, but it’s just a reflection of who he is. Kind. Funny. Sincere.

Jack’s kids led the majority of the service. I realized how much I missed all of them; like really missed them. There wasn’t a time that we visited their home on Green Lake that we didn’t have the best time. There was jet skiing, hot-tubbing, trampoline-jumping and just pure craziness. And it was awesome. It’s not all that often that a kid can grow up with a pastor who is amazing at the pulpit, but who also has four ridiculously cool kids and a wife who could easily be described as the best hostess ever. I felt really lucky. The service served as such a reminder of all of the joy that the Klunder’s brought to my world. All of them.

I think Little Jack’s story hit me most. He made a comment about how he has a sign in his classroom reminding students to ‘find a mission other than yourself.’ How absolutely appropriate in describing Jack and Mary … they’ve loved their congregations without bounds but they’ve also loved on kids that needed love in a way that others could not have provided just because; well, because they’re Pastor Jack and Mary.

It was really special to hear Hopkins spoken of so highly because we loved that family just as much as they seem to have loved us. When each spoke from the front of the church, I remembered my own favorite moments with Pastor Jack. I remember being out with him at a water skiing tournament for Little Jack and he said the word “pissed.” I think my mouth dropped to the ground because well, one, my mom hates that word. Abhors it, actually. But also? He’s the pastor! He can’t say that. But, that was my first glimpse into his humanity.

Then, when I got in trouble one time because that’s just what I do, I happened to run into Pastor Jack and I will never forget when he gave me that smile and said, “Pastor Jack wasn’t always Pastor Jack ya know.” How did he know that was exactly what I needed to hear? Well, because he’s Pastor Jack.

What I didn’t realize was that this was not only the celebration service for Jack’s career, but it was also the very last service for this congregation. This lovely group of people that Jack has been leading had those emotions to work through as well so although the service was celebratory, it was also somber. Between Jack’s kids sharing how their parents’ walk had influenced them, the choir (a really beautiful group of voices) singing for the last time, an old high school friend belting out her song, the Klunder grandchildren sharing their sweet voices and a congregant sharing his recollection of Jack’s time there, I’m quite confident there wasn’t a dry eye in the house. 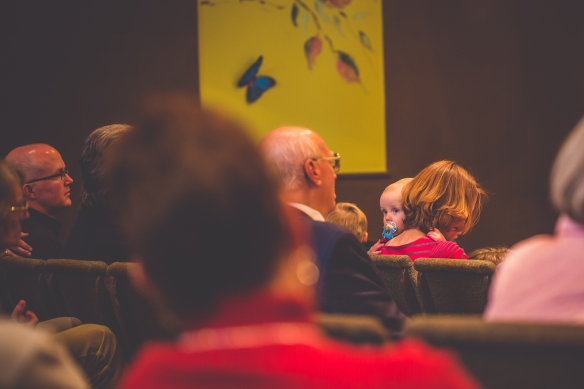 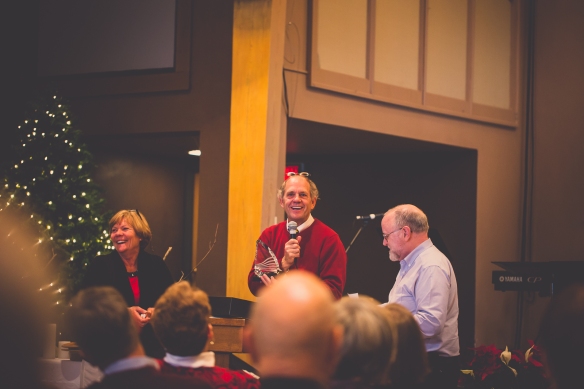 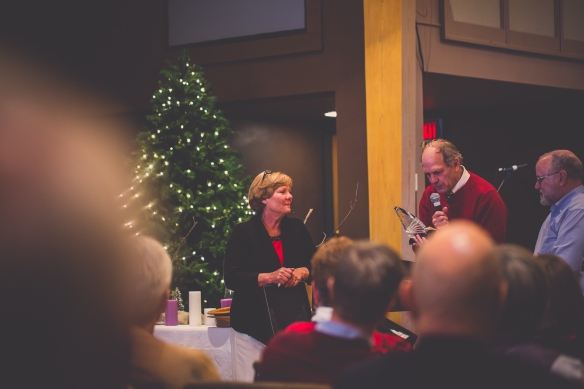 In a way, Pastor Jack and Mary are starting their new life. They have some plans in the making already, in fact, and I’m excited to hear how he celebrates “retirement.” And this congregation … they are starting a new life as well. I’ve always believed that a church is just a building. The church is what is binding. And there is a building waiting to welcome this family of believers; I’m sure of it.

And maybe some of the rest of us are starting a new life as well. A new year is quite literally on the horizon and who knows what God has in store for each one of us but as we celebrate this one ending, don’t forget that it’s really, quite possibly, just the beginning.

Thanks, Pastor Jack, for your life of service. No, really, thank you. And, I’m not sure if you caught what my mom said as we were leaving but it hit me because I’ve heard the same words spoken before … “Well done … really, well done.”