On this fine Wednesday, we pay tribute to our veterans. Just two days ago, I was honored to have been asked to take some photos during a service in remembrance of my Uncle Jim, a veteran of the United States Army. He served our country from 1964-1967, stationed both in Germany and Vietnam during his tenure.

This Veteran’s Day will always take up a special corner in my heart as I felt the very real and personal impact of a military memorial. The rifle salute, the playing of Taps and the folding and presentation of the flag … each carried such a heap of emotion. But what really struck me? The men and women involved in this tribute. I couldn’t have been more grateful for the sacrifice of their time to honor a man we weren’t ready to say goodbye to. So, to those men and women, to my Uncle Jim and many other special members of my family including my dad, my Uncle Mitch and my cousin Spike, thank you. And to all of those men and women who so bravely sacrifice so much to serve our great nation, I express my sincerest gratitude and pray for God’s blessing to pour over you and those you hold most dear. And not just today … but always. 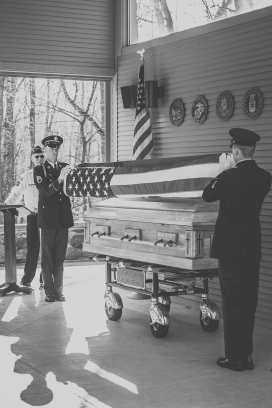 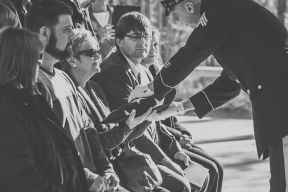 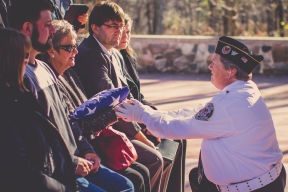 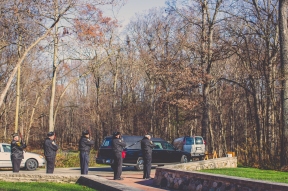 1 thought on “wordless wednesday – a thank you”