This is exactly what I heard a young woman almost breathe with a voice of relief as we started our trek back to our car after Kalamazoo’s annual New Year’s Fest.

END_OF_DOCUMENT_TOKEN_TO_BE_REPLACED

Last year, a good friend of mine  encouraged me to join him in the Active:Water Two Week Challenge in support of World Water Day. I elected to join him mostly because I’m not well-versed in how to say ‘eh, no thanks’ when I’ve been asked to take part in a cause. Don’t y’all use that against me now, ya hear? Also? He’s on the Board of Directors over there and so that makes him kind of a big deal and doubles the difficulty in saying ‘eh, ees ok.’ P.S. Name that Bachelor contestant. END_OF_DOCUMENT_TOKEN_TO_BE_REPLACED 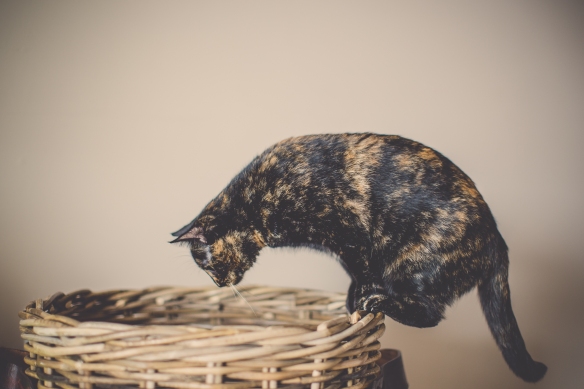 I have a lot of thoughts swirling tonight, but most importantly, I wanted to share a short story with you, my dear reader. END_OF_DOCUMENT_TOKEN_TO_BE_REPLACED 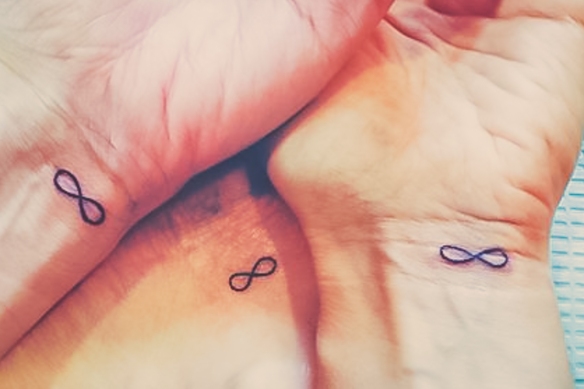 I watched her get out of the vehicle as we jumped into ours. I had just shut my door and she was exiting the passenger side. What struck me first was that she had a gigantic sucker in her mouth. The way it was positioned was, honestly, not flattering. But, that was really my last thought.  END_OF_DOCUMENT_TOKEN_TO_BE_REPLACED

Normally, I limit the words for a Wednesday post (thus, the ‘wordless’ …), but this video requires a bit of explanation. And, I realize I’ve been less than wordy here lately. Wait, you didn’t notice? Oh. Moving on.

Long story short, we found a new feature on my phone tonight. I haven’t played much with iOS7, but I did notice the native camera app had been updated. I was showing Connor when, suddenly, I saw ‘slo-mo’. Hmm, what’s that? Well, anyone that knows Connor is well aware that he can be quite the ham. He comes by it honestly. Back in the day when we had video cameras the size of a small child, my girlfriends (or cousins) would film television shows, newscasts, etc. If only I’d known then that people get paid thousands of dollars for a two-minute YouTube video. Bummer.

Well, when Connor saw we could make videos in slow-motion, he was all about it. I believe he has a future in physical comedy. And with that, I present to you, “Connor sings the ABC’s” (in slow-motion).

P.S. I did not encourage him to do any of that. And I tried to post last night but YouTube opted out of the slo-mo version initially, which isn’t nearly as funny. It’s all good now. The end.

Error: Twitter did not respond. Please wait a few minutes and refresh this page.

what i talk about